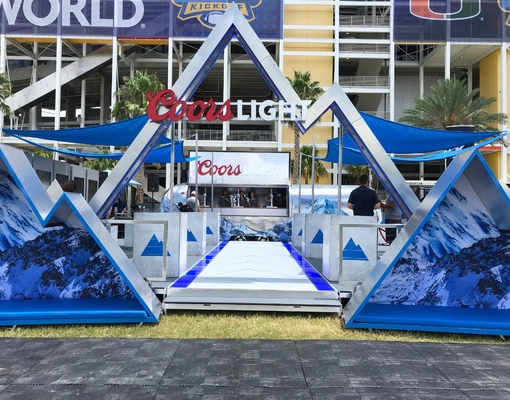 step into the cold zone:

The Silver Bullet Cold Stream, a custom Airstream trailer equipped with technology that pours Coors Light drafts below freezing temperatures. The 32-foot Airstream is outfitted with four draft lines that pour Coors Light at between 27 and 29 degrees Fahrenheit and a cold… 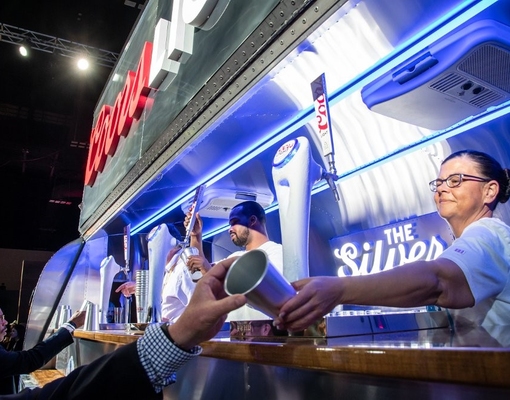 By connecting Cold with Refreshment, you get to enjoy the Coors Light Drinking Experience. The five 1971 Airstreams (literal Silver Bullets) are equipped with a Frost Pour draft system that utilizes the product’s water… 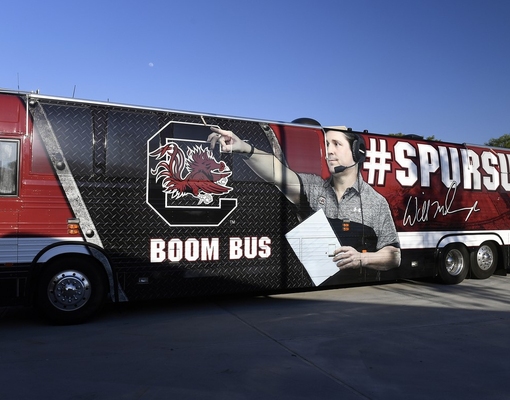 With an exciting football season coming up this fall, we wanted to welcome the new coach Muschamp in Hollywood’s Production’s style to the Gamecock nation. A collaboration with two of our clients, Under Armour and South Carolina, we were ecstatic to hear about the opportunity of providing th… 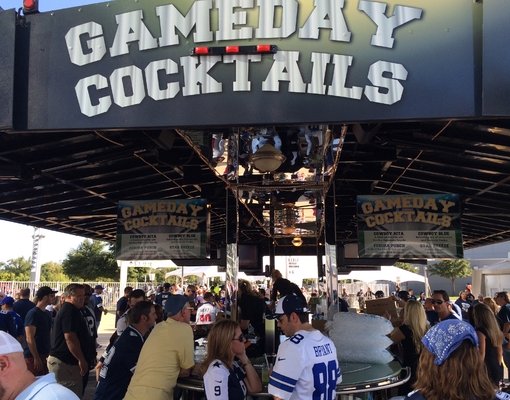 HWP’s cocktails on tap party bar holds Beam Suntory’s most loved spirits such as Jim Bean, Pinnacle Vodka, Makers Mark, Cruzan Rum, and Hornitos Tequila. Being at AT&T stadium, the bar is visible to a large audience and foot traffic at every Cowboys home game. This partnership has con… 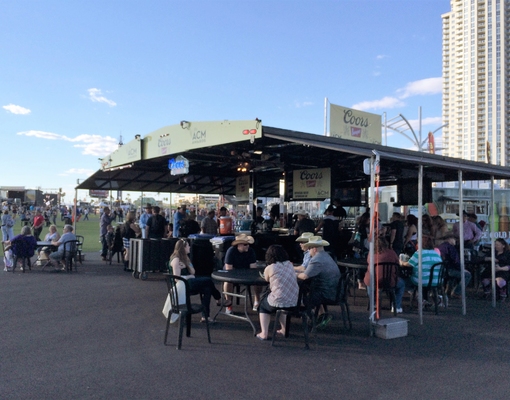 For over 20 years Hollywood’s Productions has collaborated with the ACM’s longest standing sponsor, MillerCoors. HWP provided branded party essentials for the festival and a VIP zone for MillerCoors’ guests with access for the award show.

The 4th annual Party for a Cause festival was … 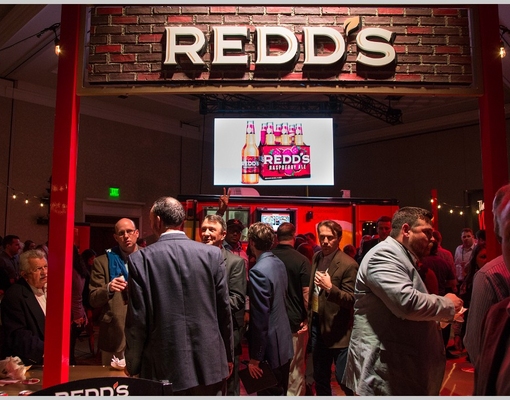