By connecting Cold with Refreshment, you get to enjoy the Coors Light Drinking Experience. The five 1971 Airstreams (literal Silver Bullets) are equipped with a Frost Pour draft system that utilizes the product’s water content for ice formation while pouring beer into the glass without diluting alcohol or flavor components.

The beer is cooled under pressure to 27 degrees which causes the beer to be right at freezing and causes the seed formation of ice crystals during dispense. In other words, that’s an ICE-COLD BEER.

The units are equipped with 4 draft towers, and a kegerator that can hold up to a whopping 16 half barrel kegs (equivalent to 2,640 12 oz bottles).

The Coldstream’s will be traveling nationwide, and in Latin America delivering the Coors Light Drinking Experience to a market near you! 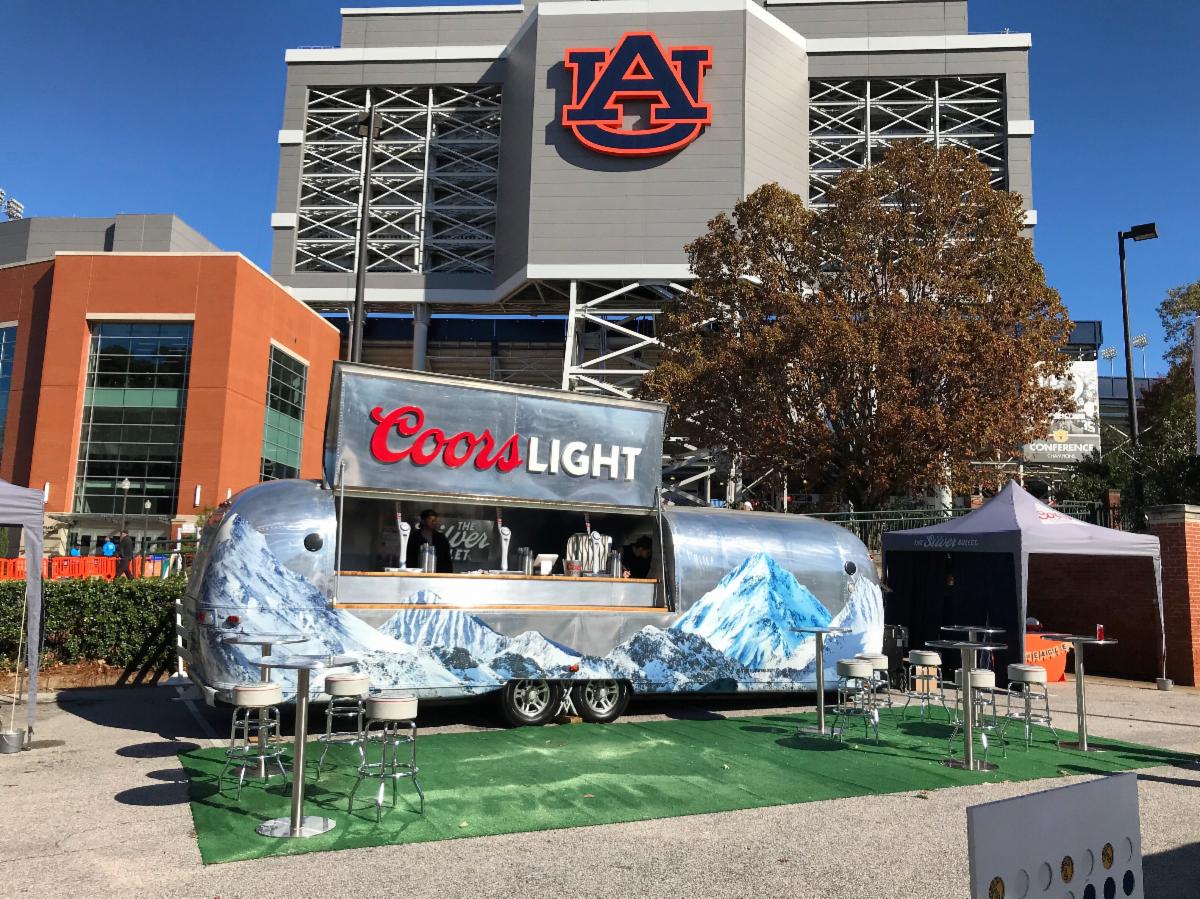 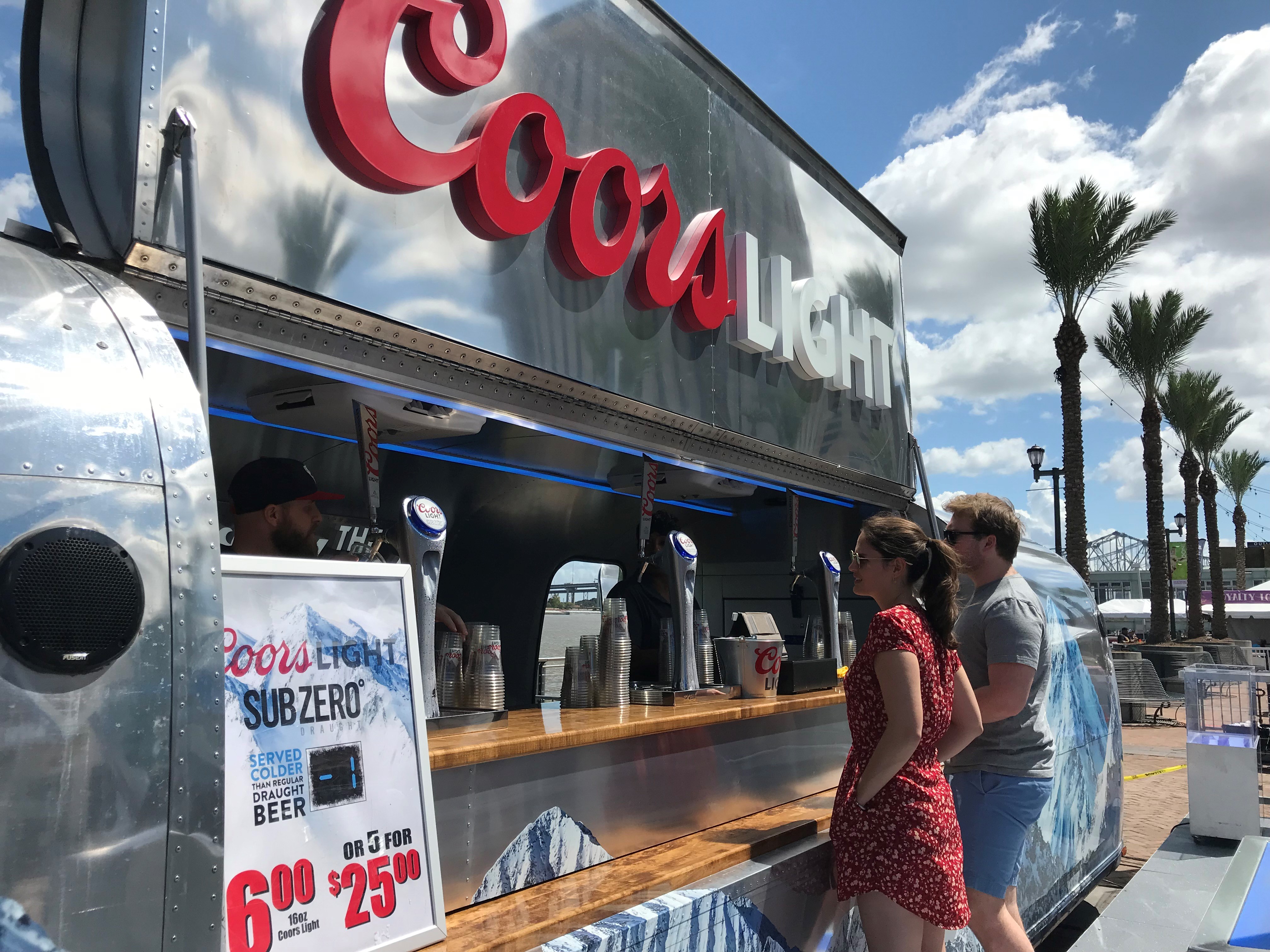 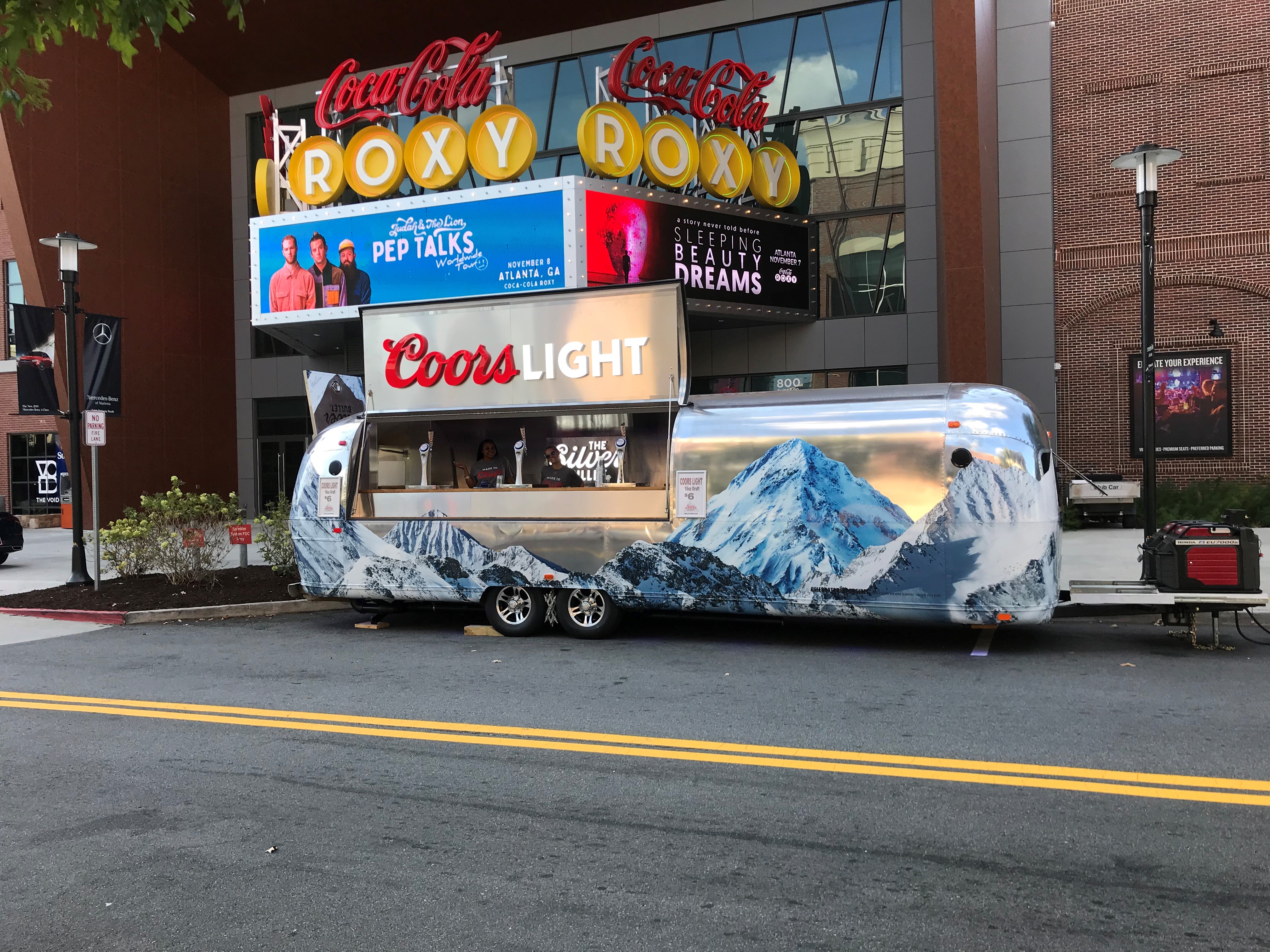