Ford Motor Company is one of Hollywood’s Productions newest clients. April of 2018 at the NFL Draft was our first Ford creation. In less than 3-months, we created a custom activation featuring an interactive green screen and autograph sessions from the NFL’s greatest players and legends. We engaged over 5,000 consumers, with an 88% opt-in rate. Our next project with them would also be at AT&T Stadium, but this time for the inaugural KAABOO Music Festival.

Ford tasked us with creating an interesting, out-of-the-box space that engaged consumers for more than just a giveaway experience. We would feature the sleek, new 2019 Ford Edge with the goal of staying true to Ford’s wholesome, family owned company values while also reaching a younger than normal demographic. From there, the Ford Arcade was born!

To make the activation even more unique and exciting, the music at the festival ranged from 1980’s to early 2000’s. So, we took that theme and amped up our Arcade to feature authentic, vintage arcade games. Mario Kart, Pac-man, and Aerosmith all made an appearance, as well as Lite Brite, skee ball, basketball, claw machines, and air hockey. The consumers went CRAZY for the throw-back vibe! We couldn’t keep the claw machines full and lines were out the door each festival day- even during headliner performances. As consumers waited for their turn to the play the games, they toured the Ford Edge, meaningfully engaging with the client’s product. The average dwelling time in the activation was 8.5 minutes and over 3,500 consumers were reached within the 2-day festival.

Hollywood’s had such a fun time creating such a unique experience for a client who trusted our wild ideas and years of experience. It definitely paid off! KAABOO Texas staff ranked the Ford activation as the fan favorite and the festival’s data collection revealed it as #1 most attended activation among over 15 activations. 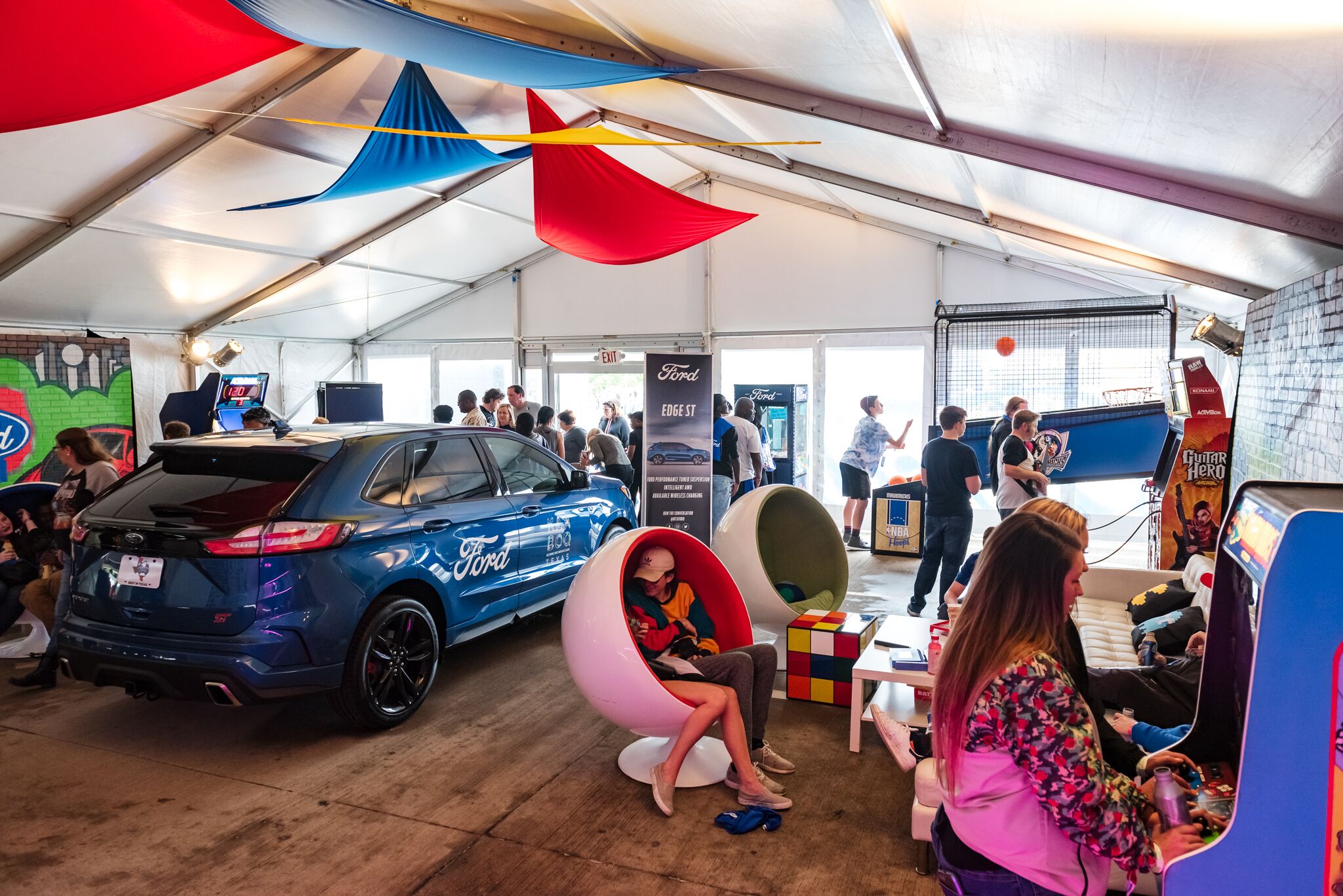 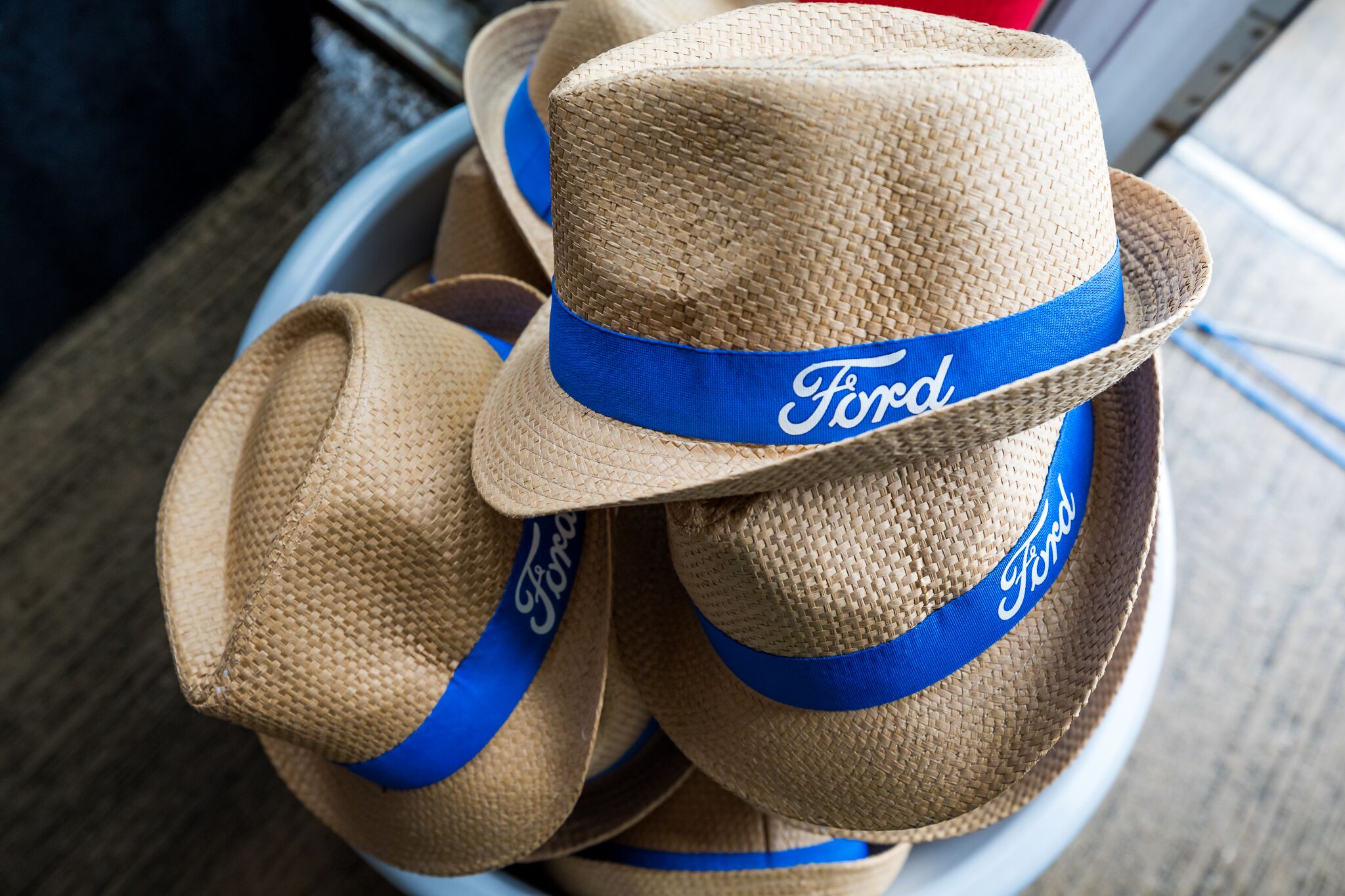 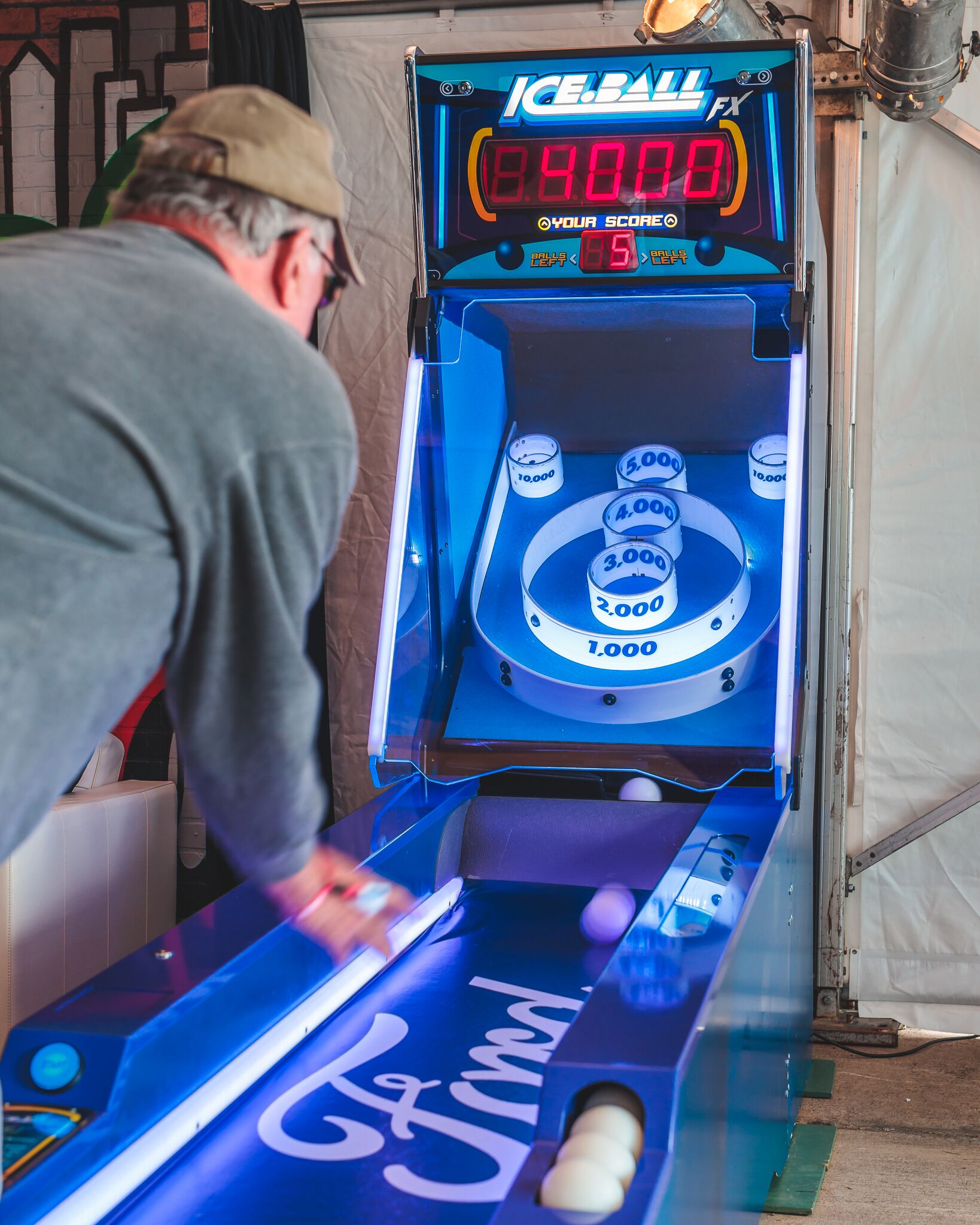 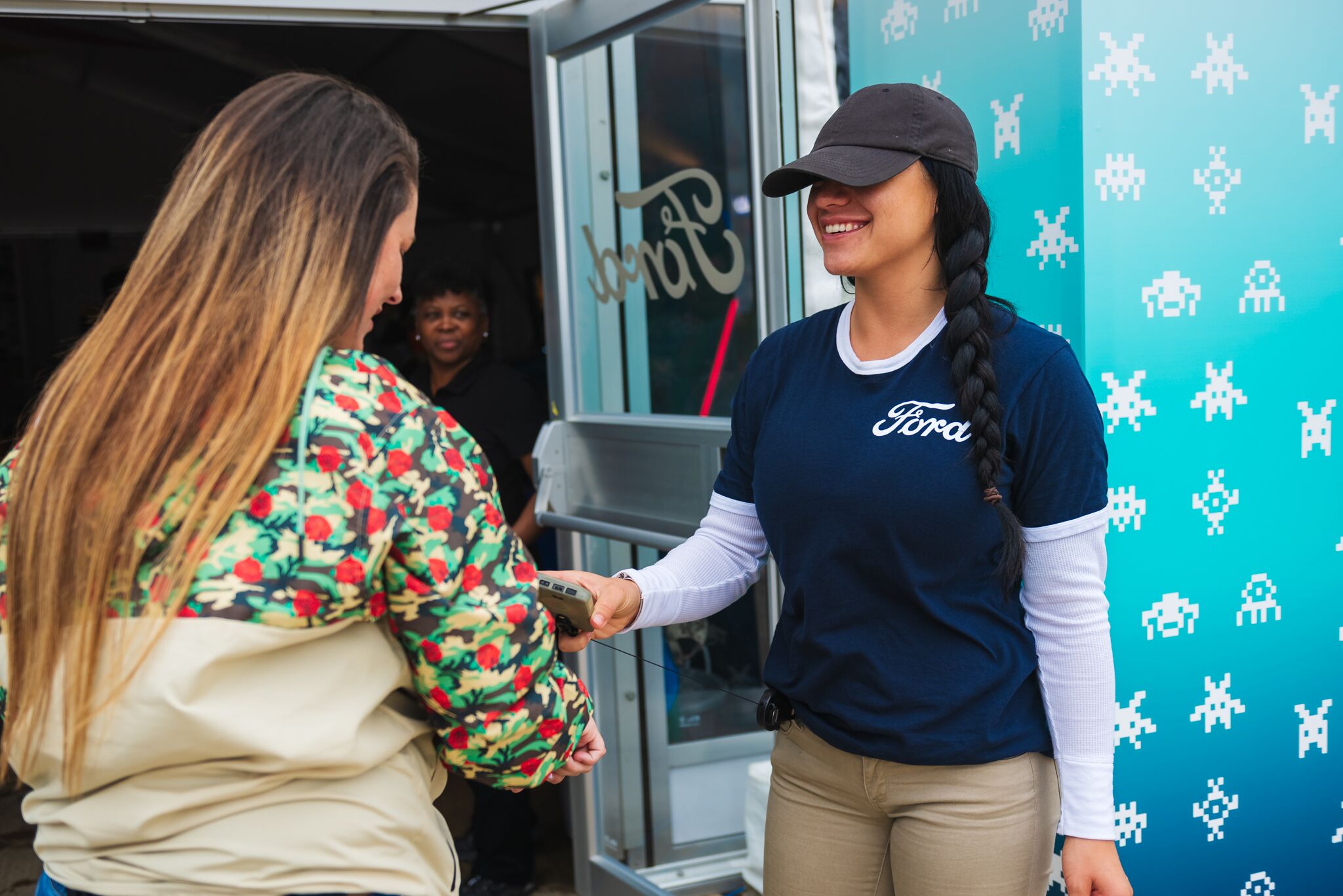 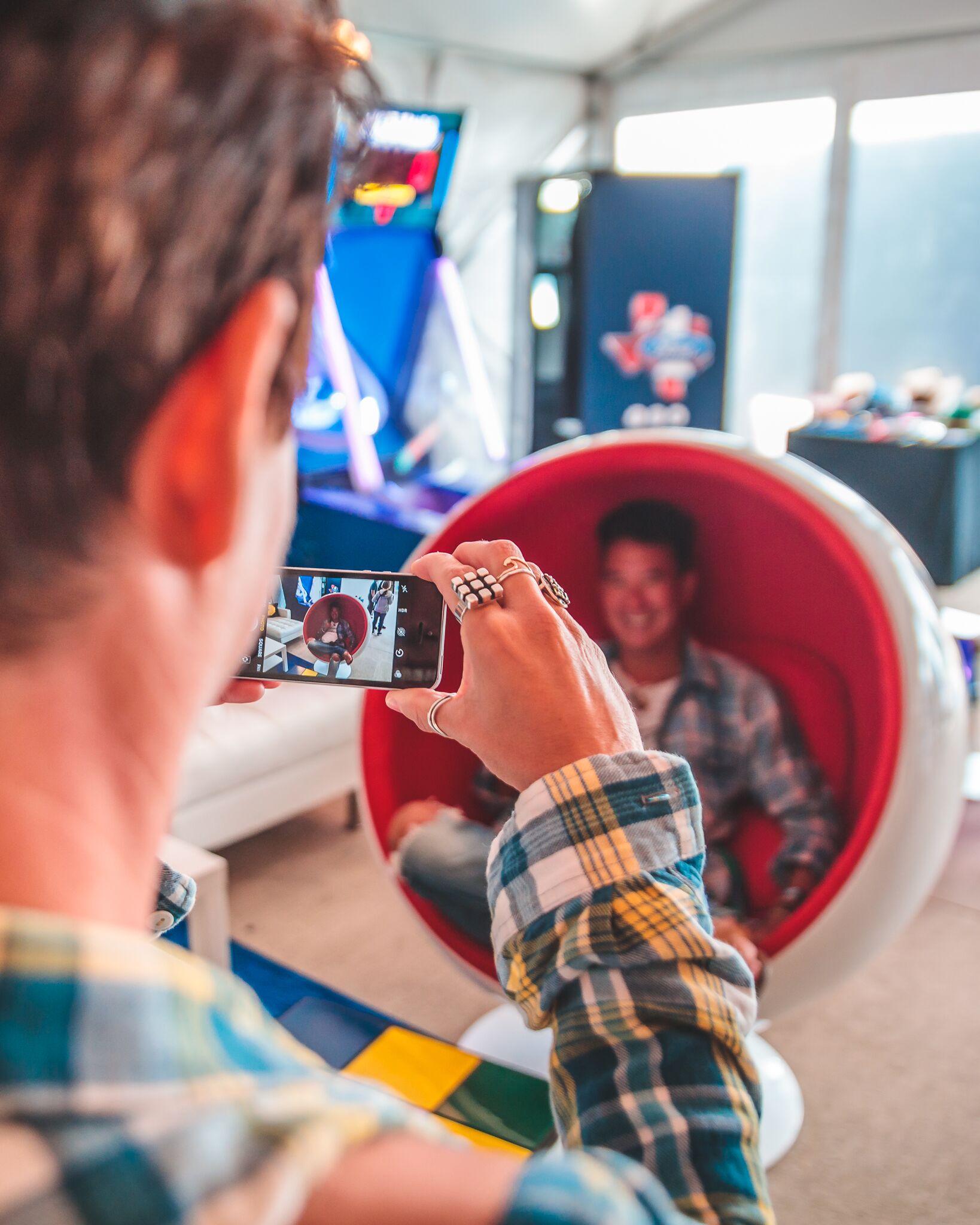