From February to April in 2015, Hollywood’s Productions conducted on-site activations in retail and concert venues. By using two Vita Coco branded vehicles to promote the Maroon 5 North American tour HWP created a one of a kind footprint before each and every show. With our retail equipment vehicle, two days prior to the concert, Hollywood’s would amplify the presence of the brand in the tour city. Providing interactive green screens, iPads, sampling and setting the atmosphere made the everlasting impressions before the show began. Pittsburgh, PA execution attracted 600 store-goers in Walmart and Kroger, which was comparable across all other retail activations. Our store presence brought in new customers who had sampled Vita Coco the first time with Hollywood’s Productions. Activation at the venue was conducted by our concert airstream and trailer with interactive experiences. The green screen gathered 3,617 interactions within the span of the three month tour and gave Vita Coco beneficial survey results on their target audience. By combining our prior experience in the music industry, concert venues, and retail activations, our expertise made for an effective and impactful campaign for Vita Coco coconut water. 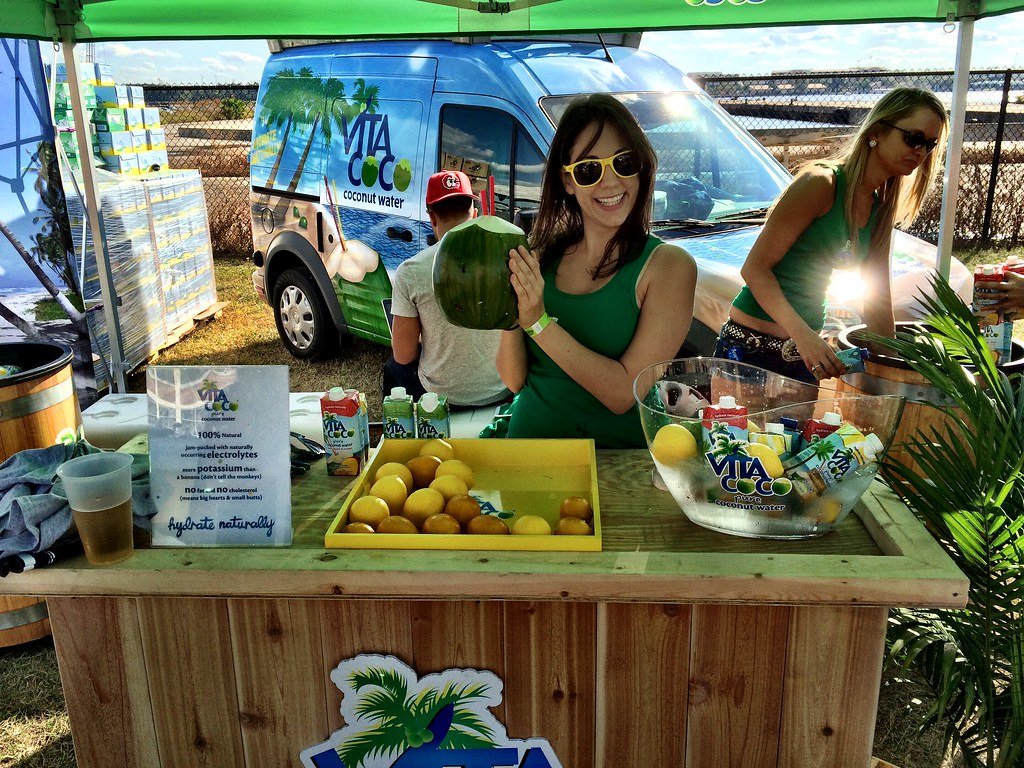 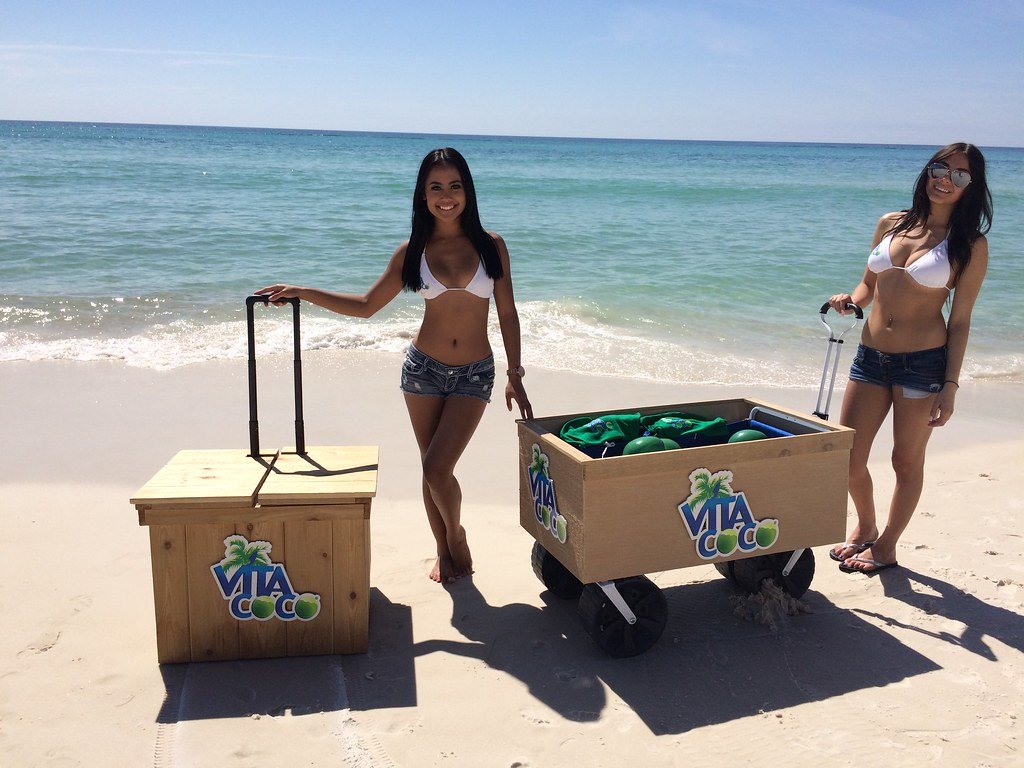 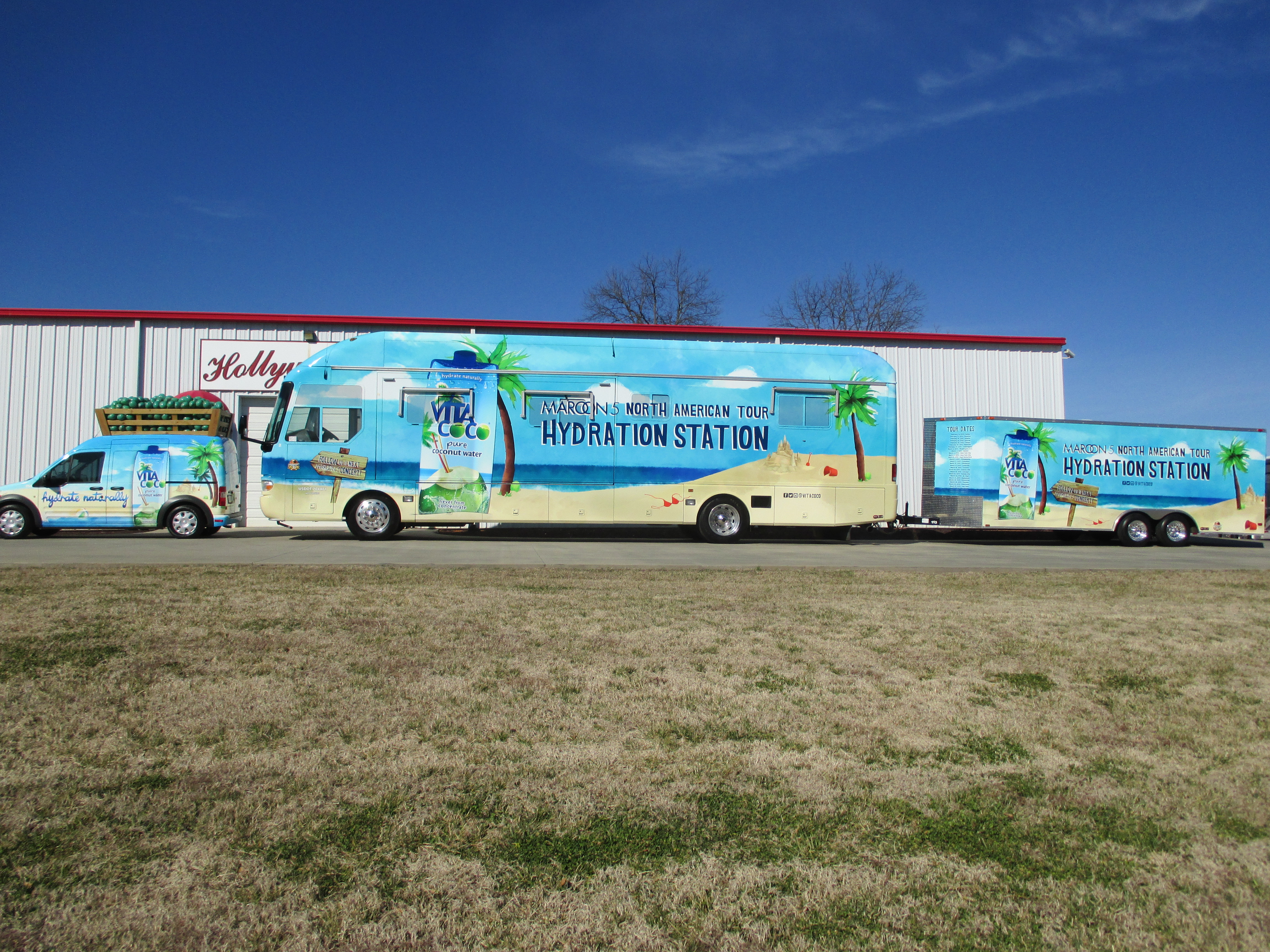